Complete facility currently occupied by Sony/Starz for the production of Outlander seasons 5 & 6.

Wardpark Film and Television Studios is currently the only elite film and television studio in Scotland. The site has approximately 200,000 square feet of studio space and includes five sound stages, along with production offices and workshops, together with an external green screen area. Located only 2 minutes from Cumbernauld airport, and 30 minutes from Glasgow and Edinburgh airports, accessibility will not be an issue and neither will your safety thanks to our 24/7 onsite security. With 300 onsite parking spaces and a large backlot to accommodate large trailers etc. we can house productions of any scale.

The studio supports approximately 100 full-time employees including: office-based support staff, scriptwriters, accountants and, a production and film crew. The studio employs specialist support staff that aid with the film set such as set builders, joiners and plasterers. In addition, there can be a further 160 external staff on-site including a camera crew, actors, make-up artists, and costume makers.

Wardpark Film and Television Studios positively contributes to the local community, using local suppliers for a wide range of services and products where possible. Examples of this include: catering suppliers, timber merchants, security companies and Cumbernauld Airport for the hire of helicopters.
The Studios are of both local and national economic importance, supporting the Scottish Government's aim to encourage the screen industry to increase filming within Scotland. 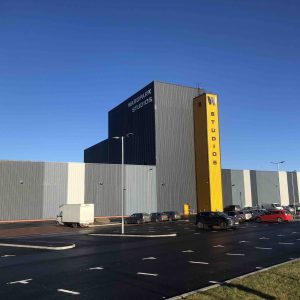 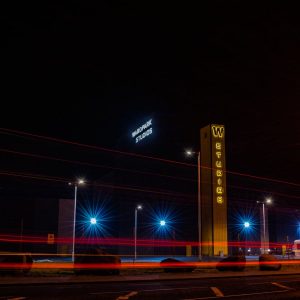 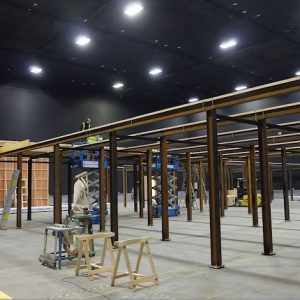