The studio complex was the original home of the Anglia TV network producing classic shows such as ‘Sale of the Century’; Roald Dahl’s ‘Tales of the Unexpected’ and ‘The Chief’. The studios have also hosted many popular chat shows including: ‘Trisha’, ‘Loose Women’, ‘The Wright Stuff’, ‘ ‘Frank Skinner’s Opinionated’ and ‘Knightmare’ game show and provided sets for the award-winning children’s drama series ‘The Secret of Eel Island’ (also filmed on location at the Norfolk Broads).

The studios have since been refurbished and optimised for top quality broadcast productions encompassing resources to enable management of the full spectrum of production activities. On offer is the provision of all equipment, crews and site facilities required at each stage of the process from filming through to postproduction.

The vision of Epic Studios is to sustain a vibrant and creative broadcast centre of excellence in the heart of East Anglia, once again offering the capability to produce the highest quality television and film productions within the region for both national and international clients.

One-Stop Shop for TV/Film Productions
Today the studio facilities in Norwich serve as a one-stop shop geared towards satisfying every aspect of clients’ production requirements. The service offered is unique with the provision of a full in-house crew including DOP, camera operators, lighting, DITs, sound techs etc. to allow management of entire productions under one roof; with high-end specs including a 400 ft green screen; 10,000 sq ft sound stage; polecam; Jimmy JIB; and full production, edit, sound and engineering suites.

The Epic team has a wealth of experience having worked on a diverse roster of studio projects for clients such as BBC, ITV, WWE and FiteTV with productions ranging from talk shows, political debates, live audience sporting events, live-streamed music programmes, seminars and entertainment features.

Extensive filming experience coupled with a vast in-house inventory of top-spec equipment, highly skilled crews, and specialist filming capabilities including aerial and underwater cinematography; all serve to ensure that production requirements are met on time, on budget and to the highest standard of production quality.

Where to find Epic
The Epic Studios complex is based in Norwich and is easily accessible from London via the A11 or by train, offering a cost-effective alternative to inflated prices faced by production companies operating out of the capital. Norwich as a location bestows further advantages of great infrastructure and filming locations nearby.

Epic Studios Broadcast Facilities operate out of both Norwich & London bases, ensuring that they are on-the-ground and available upon clients’ request 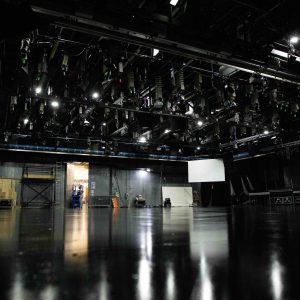 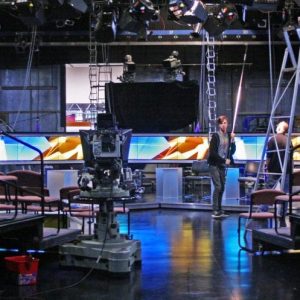 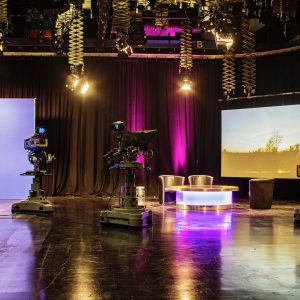 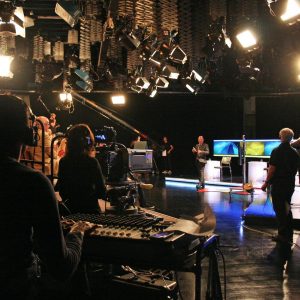