Elstree Studios is open throughtout 2020 for all production enquiries.

"I am always very happy at Elstree Studios. All the team really looked after the Bear and we had a very successful shoot over half a year. The team at Elstree will always bend over backwards and really try to change things when plans change (which they always do) and I have been so grateful many times for the professional, friendly and flexible approach they have. There is never ‘we can’t do that’, it is always ‘how can we make it work’ which with the pressures of film making you just need to know that key spaces like the stages will help out if they can. Our offices in the Enigma building were excellent and Elstree allowed me to tailor them to my designs to make them function really efficiently. I’ll be back!”

Elstree Studios to expand with new stages to be built on the former site used by the Big Brother house. Big Brother finished in early 2019. The site was the old water tank where classic films such as Moby Dick and The Dam Busters were filmed.

Elstree Studios is planning to build two new super stages similar to the George Lucas stages which are popular with their film and television clients. The two new stages will be available in 2020. Planning applications have been submitted to Hertsmere Borough Council.

Roger Morris, Managing Director of Elstree Studios, says, ‘The building of the new stages is to fulfil client demand at Elstree Studios. We already have a number of clients who have confirmed interest in hiring the stages once they are built. Elstree Studios is currently home to Strictly Come Dancing, The Crown and BBC Studioworks. The Studios have enjoyed great success in the last ten years and the freeing up of the Big Brother space has opened up great opportunity. The stages will be suitable for both film and high-end television use. We have plans to build more stages at the Elstree Studios site as space becomes available.’ 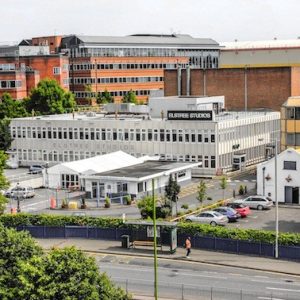 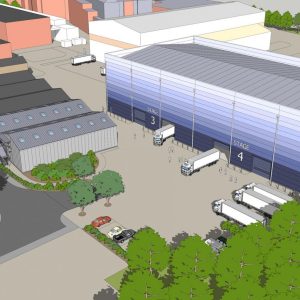 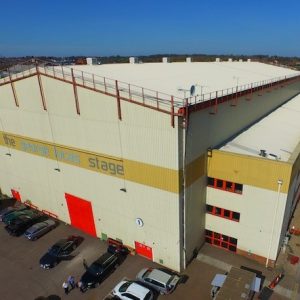 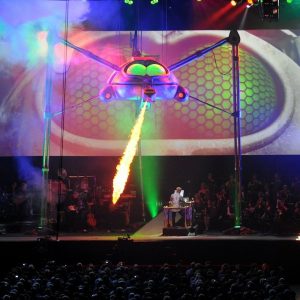