3 Mills Studios is an iconic production destination in the heart of London’s most vibrant creative community. Our inspiring and versatile studio space has hosted many film, TV and stage productions including Legend starring Tom Hardy, BBC’s MasterChef, high-end TV drama The Great for Hulu, Wes Anderson’s Isle of Dogs, and Danny Boyle’s Trance. It has inspired some of the most successful independent filmmakers including Danny Boyle, Joe Cornish, David Cronenberg, Stephen Daldry, Bill Condon and Terence Davies.

With 9 filming stages, 11 theatre spaces and over 75,000 sq. ft. of filming space, we have the facilities to fit the bill and help our clients create outstanding results.

3 Mills Studios is situated on an attractive island oasis and is one of the most accessible studios in the UK. Located just 30 minutes from Central London Soho and within easy reach of rural locations in the South, it is an ideal base for any production. 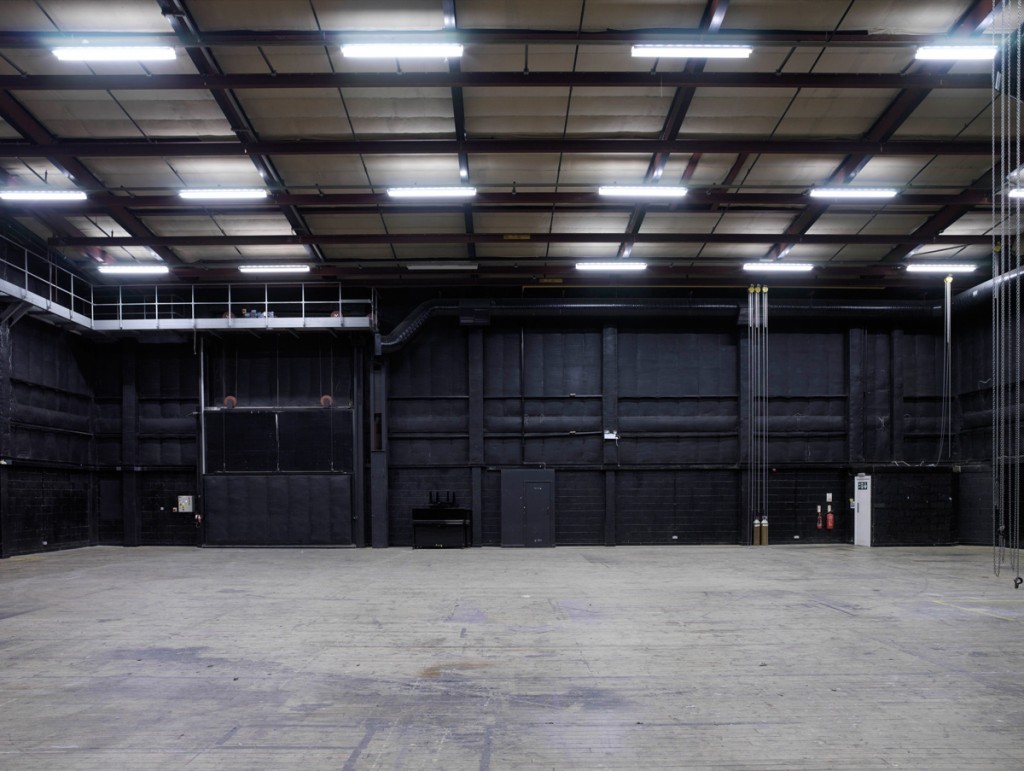 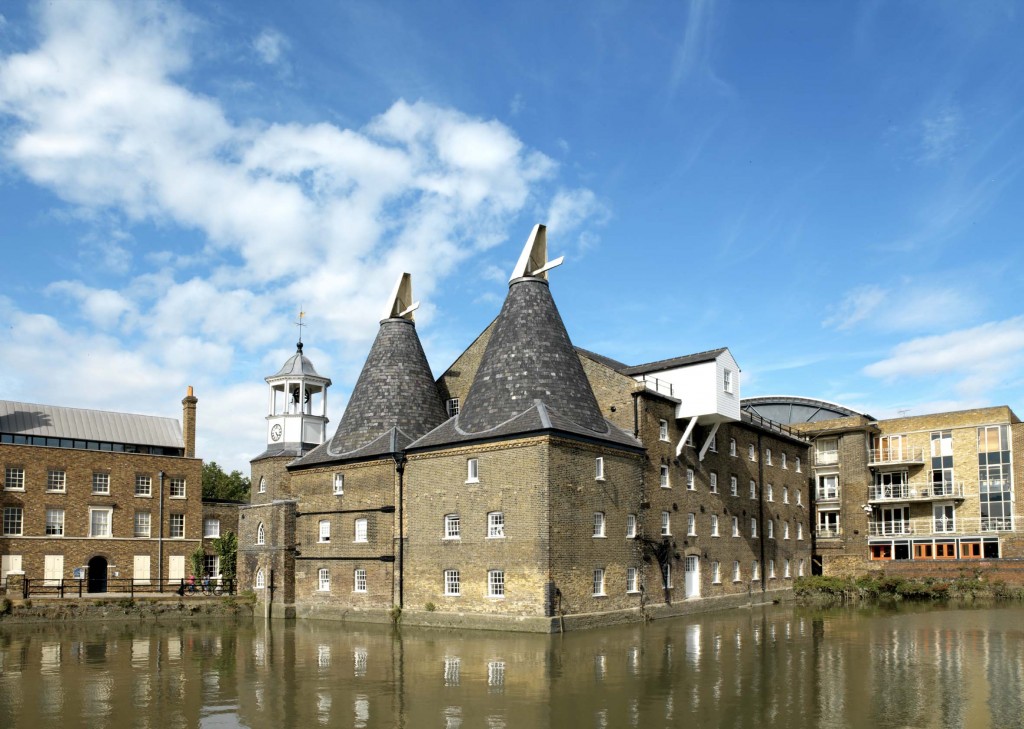 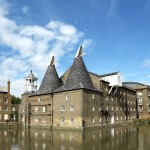