"Greenwich Studios is London’s freshest and most versatile film and photographic studio."

Our unique Green Room has it’s own kitchenette and has been furnished with a beautiful selection of vintage, retro and mid-century modern furniture.

Our boutique style make up room can also be used as a fully-functioning gallery or control room via direct link to the studio.

Downstairs we have a separate professional-grade kitchen area with ceiling light rig and shower and WCs. We benefit from being outside of the congestion zone and have 3 available parking spaces.

"Delighted to have been one of the first clients at Greenwich Studios and can’t recommend it enough. Every part of the building has been thought through with meticulous detail, from the design of the studio itself, to the faultless soundproofing. The support service there is flawless, and i’ll certainly be using the studio in the future as much as possible.” Natalie von Hurter, Exec Producer, Knickerbockerglory TV

"I've been working with Siggi, Emily and Zigcam for over 5 years. Their sparkly new Greenwich Studios is a gorgeous, beautifully designed, modern studio space. There's nothing quite like it in London - Go!" Siobhan Panayiotou, Senior Production Manager, ITV Studios

"Greenwich studios were a dream from beginning to end. They were friendly and super-helpful, creating a great atmosphere for cast and crew. The shooting space was fantastic where every detail had been thought of and the extra kit they had down stairs was a real bonus!” Roman Green, Series Director, Celebs Go Dating

"A really lovely, well thought-out, cool studio in the heart of Greenwich! All of the staff are great and were a real pleasure to work with." Ramy Dance, Director, Common People Films

“I would recommend to anyone needing a gorgeous studio! They helped provide kit which was reasonable and when we arrived everything was ready for us. Emily and the team were a dream to work with and nothing was too much trouble!” Jessica McSwiney, Production Manager, Lime Pictures

"Greenwich Studios is a really well designed studio in a great location. It's a versatile space and has been beautifully and stylishly decorated, so has lots of filming options available." Johanna Scammell, Junior Production Manager, Potato Productions 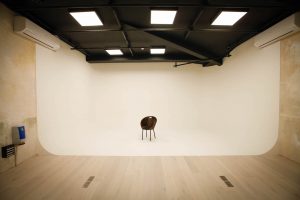 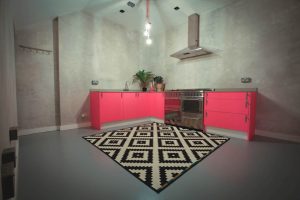 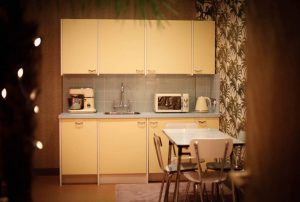