BBC Studioworks facilities are located across two sites in Elstree.

“Where ideas come to life”.

We are a commercial subsidiary of the BBC providing studios and post-production services to all the major TV broadcasters and production companies.

Located across sites in Elstree and Television Centre in White City, our London facilities are home to some of the nation’s most-watched and loved television shows.

We offer world-class studio and post-production spaces, equip them with the right technology and engage the most dedicated and talented people in the industry. By doing this, we bring shows to life. 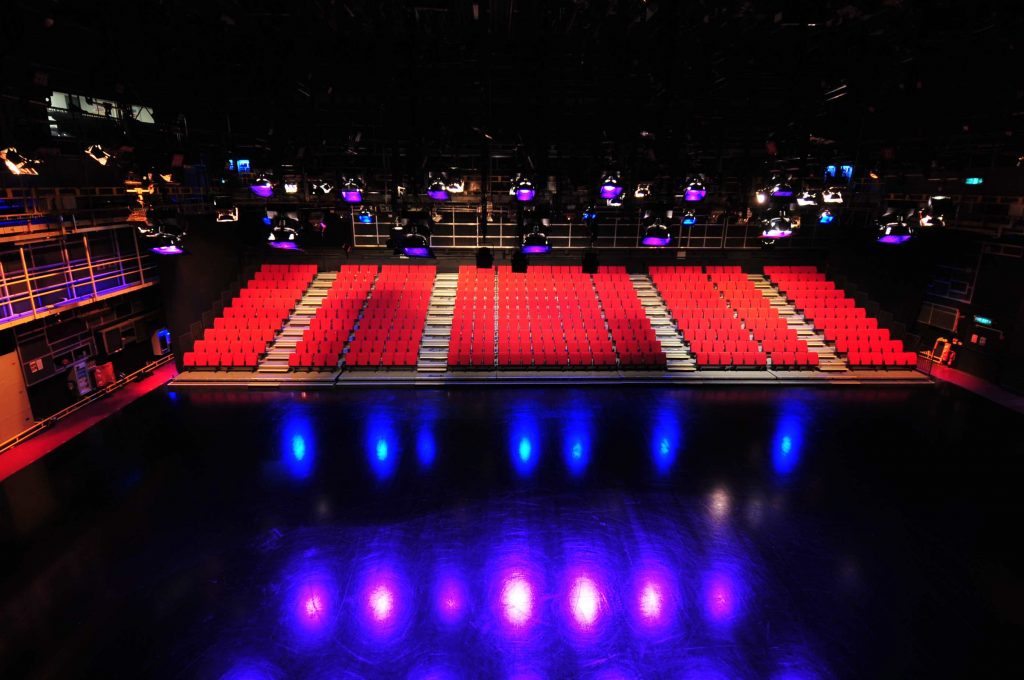 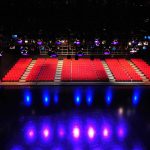 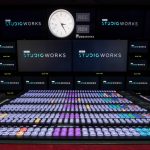