PRODUCTION SERVICES - With six stages across two locations less than an hour from London, Rebellion Film Studios offers brand new facilities, virtual production opportunities, an in-house VFX team, and industry-leading experience in motion capture and game production. It is one of the first studios to incorporate games, TV, and film production to offer innovative and unlimited opportunities for storytelling across genres and mediums. 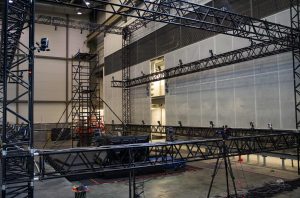 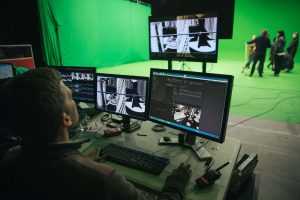 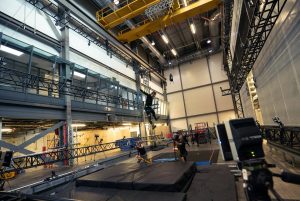